The Ottoman Endgame: War, Revolution, and the Making of the Modern Middle East, 1908-1923 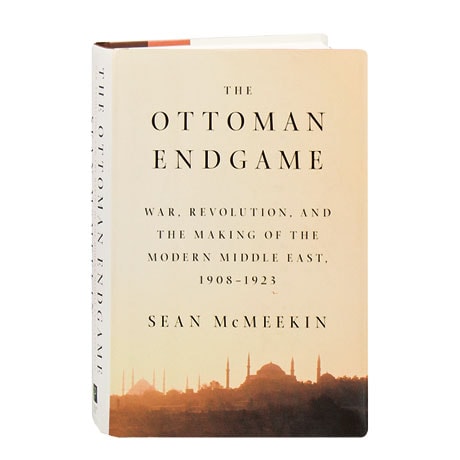 The Ottoman Endgame: War, Revolution, and the Making of the Modern Middle East, 1908-1923

World War I was at the center of a period of dramatic upheaval in the Ottoman Empire, marked by ethno-religious bloodletting and forced population transfers, the 1917 Balfour Declaration which carved out a Jewish homeland from Ottoman soil, the toppling of the caliphate, and the partition of Iraq and Syria. Drawing from recently declassified Turkish and Russian documents, Sean McMeekin brings the region into sharper focus, discussing the contributions of figures ranging from Ataturk to Churchill, and from Lenin to Lawrence of Arabia. In addition to offering new insights on the Ottoman contribution to the war, McMeekin also clarifies how the carving up of the empire led to an unstable new order in postwar Middle East—much of which is still felt today.