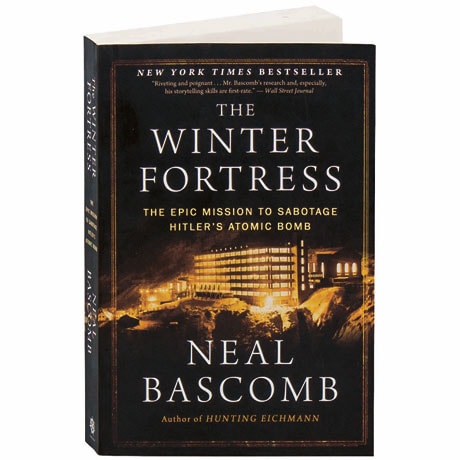 In 1942, the Nazis were racing to complete the first atomic bomb; all they needed was a single yet incredibly rare ingredient: heavy water, which was produced at Norway's Vemork plant. If the Allies could not destroy the facility—where engineers worked under threat of death—they feared that Hitler would soon be in possession of the most dangerous weapon the world had ever seen. But how could anyone hope to reach the heavily defended castle fortress, set on a precipitous gorge in one of the coldest places on earth? Based on a trove of top-secret documents and never-before-seen diaries and letters of the saboteurs, this history by the author of Hunting Eichmann is an arresting chronicle of a brilliant scientist, a band of spies on skis, perilous survival in the wild, Gestapo manhunts, and a last-minute operation that would alter the course of the war.