The Early Stories Of Truman Capote 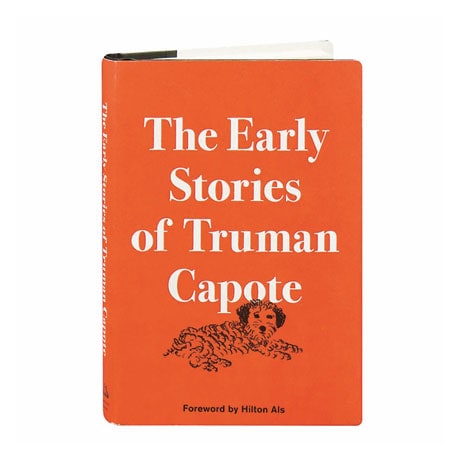 The Early Stories Of Truman Capote

Re-discovered in the archives of the New York Public Library, these 14 previously unpublished stories provide an unparalleled look at Truman Capote writing in his teens and early twenties, before he penned such classics as Other Voices, Other Rooms; Breakfast at Tiffany's; and In Cold Blood. Capote was always drawn to outsiders—women, children, African Americans, the poor—and here we see his powers of empathy developing as he depicts his characters struggling and yearning at the margins of their known worlds: young women experience the joys and pains of new love; urbane sophisticates are worn down by cynicism; and children and adults alike seek understanding in a treacherous world.