Leonardo's Holy Child: The Discovery of a Leonardo Da Vinci Masterpiece: A Connoisseur's Search for 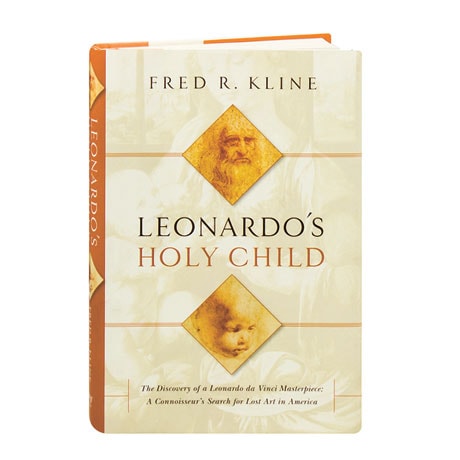 Leonardo's Holy Child: The Discovery of a Leonardo Da Vinci Masterpiece: A Connoisseur's Search for

As art historian Fred Kline was combing routinely through a Christie's catalog, a beautiful little drawing caught his eye; supposedly by Carracci, it came with a very low estimate, but Kline's every instinct told him that the attribution was wrong. Inspecting the piece after buying it outright, Kline discovered that he now owned Leonardo da Vinci's model drawing for his painting of the infant Jesus and St. John. In this insider's look at art history in the making—illustrated with 16 pages of color reproductions—Kline discusses finding the first unknown work by Leonardo to have surfaced in more than a century, shedding light on the idea of connoisseurship and explaining the difficulty in correctly identifying works by the old masters.