The Men Who Would Be King: The Courtships of Queen Elizabeth I 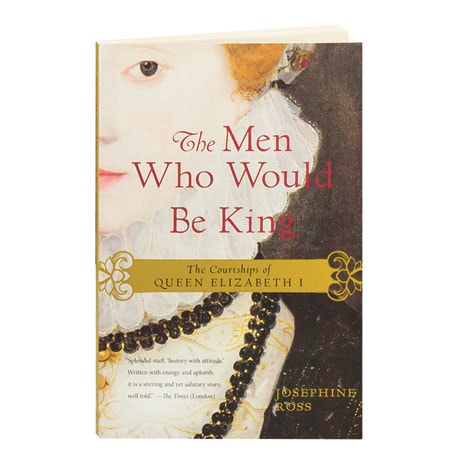 The Men Who Would Be King: The Courtships of Queen Elizabeth I

For over half a century, Elizabeth I was pursued by kings, princes, and nobles in marriage negotiations that blended romance with diplomacy, yet not one of these illustrious rivals managed to secure his quarry. Even Robert Dudley, Earl of Leicester—the most persistent of all the queen's suitors—never won her, though he was dearly loved by Elizabeth all her life. Was Her Majesty haunted by the six marriages of her father, Henry VIII? Was her traumatic early love affair with Thomas Seymour, a man who was effectively her stepfather, to blame? Or was Elizabeth simply in love with the chase? Josephine Ross's riveting account of the pursuit of the Virgin Queen is "splendid stuff, 'history with attitude' ... written with energy and aplomb." —Times(London)