Rediscovering Homer: Inside the Origins of the Epic 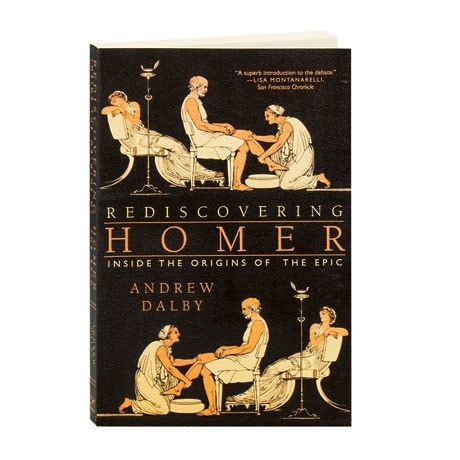 Rediscovering Homer: Inside the Origins of the Epic

Ranked among the greatest works in the Western canon, The Iliad and its sequel The Odyssey are deeply embedded in our culture, yet their origins remain shrouded in mystery. Who was the intended audience, and when were these orally composed poems written down? Most importantly, who was Homer? In his reappraisal of the received knowledge about these ancient classics, Andrew Dalby (co-author of The Classical Cookbook) looks for information on the historical conflict that The Iliad immortalized as the Trojan War, delves into the social and gender concerns of The Odyssey, and even presents evidence that the legendary poet behind these masterpieces may have been a woman.