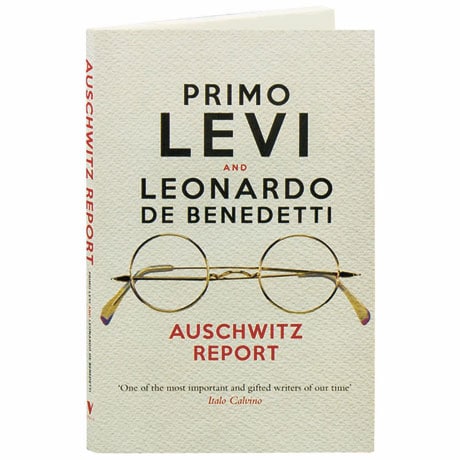 "After the Red Army liberated Auschwitz, in 1945, the Russian command asked two ex-prisoners, Primo Levi, a young chemist, and his friend Leonardo De Benedetti, a physician, to write a report on the camp's sanitary and medical arrangements.... In this volume it appears in English for the first time. As Robert S.C. Gordon says in his thoughtful introduction, the book is important not just because it is the first published work by Levi; it contains the seeds of his great Survival in Auschwitz. This was the source of that book's remarkable chapter on the camp's infirmary.... It has the same noble sobriety as Survival in Auschwitz, lit with flashes of irony. The supreme irony, of course, is that Auschwitz had an infirmary at all."—The New Yorker