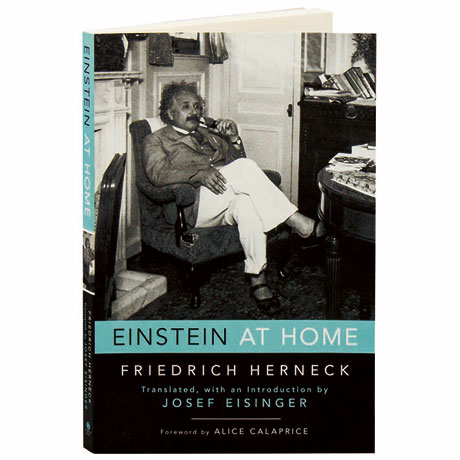 He was the premier scientist of his era and a legend in his own time, but who was Albert Einstein, really? In the 1970s, Friedrich Herneck conducted a series of interviews with Herta Waldow, a housekeeper who lived with Einstein and his family from 1927 to 1933 at their residence in Berlin. Transcribed verbatim, these interviews paint a picture of a generous and unpretentious man, while revealing the origin of his iconic hairstyle and why playing violin was so important to him, as well as providing accounts of visits from such figures as Max Planck and Erwin Schrödinger, Charlie Chaplin and Thomas Mann. There are many rarities among the 16 pages of black and white photographs, and the book also includes a biographical sketch of Herneck, a fascinating figure in his own right.