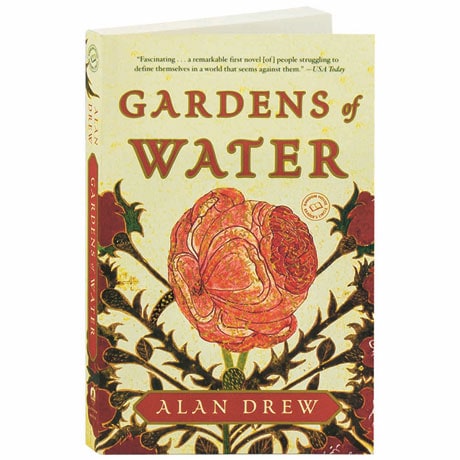 In 1999 Istanbul, young Irem dreams of escaping the confines of her family and the duties of a devout Muslim woman; she sees in Dylan, an American boy who lives upstairs, the enticing promise of another life. But in Alan Drew's debut novel, a massive earthquake forces Irem and her family to live as refugees in their own country—and leads to a dangerous intimacy with their American neighbors, as Irem and Dylan fall in love. When Irem's staunchly traditional father Sinan realizes what is occurring—and finds that his son Ismael is meanwhile converting to Christianity—he is provoked into a series of increasingly dangerous decisions, toward a final betrayal that will affect both families forever.

"A real triumph.... Drew explores, with respect and understanding, clashes between cultures, faiths, and generations. In the end, we find ourselves feeling close to the characters and their world, as it is the very world in which we live."—Yiyun Li