An Iron Wind: Europe Under Hitler 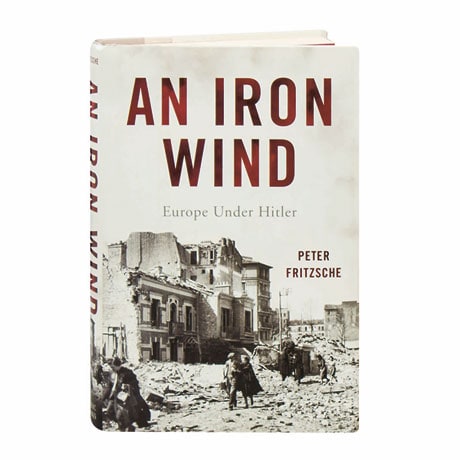 An Iron Wind: Europe Under Hitler

World War II reached into the homes and lives of ordinary people in an unprecedented way, with civilians accounting for the vast majority of those killed during the conflict. On Europe's home fronts, the fighting itself displaced millions of people, who then endured long occupations and the genocide of the Holocaust. From diaries, letters, and other first-person accounts, Peter Fritzsche distills a sweeping overview of how civilians struggled to understand this terrifying chaos, as they debated life-or-death questions. Was collaboration or resistance the wisest response to occupation? How far should solidarity and empathy extend? And where was God? Through the broken words of these witnesses and victims, Fritzsche probes what they saw and what they failed to see, offering a haunting perspective of the cataclysm.