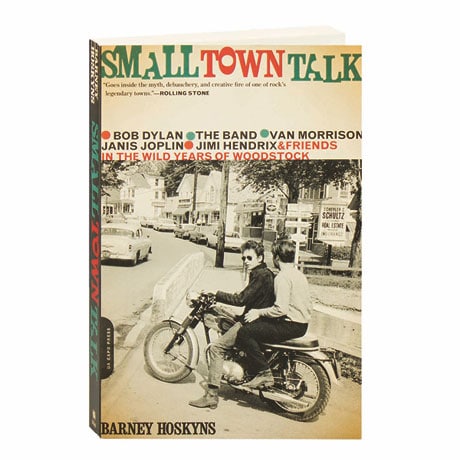 While "Woodstock" brings to mind the 1969 festival that crowned a turbulent decade of sex, drugs, and rock 'n' roll, the town bearing the same name is actually 60 miles from the farm to which half a million music lovers flocked. The tiny Catskills village where Bob Dylan holed up after his 1966 motorcycle accident was already a key location in the 1960s rock landscape, serving as refuge, gathering place, and a source of ongoing inspiration. From interviews with such figures as Van Morrison, Todd Rundgren, Maria Muldaur, and Rick Danko, Barney Hoskyns (author of Hotel California and a former Woodstock resident himself) looks back to a musical community that was both Utopia and Babylon. Along with a wealth of revealing anecdotes, the book includes dozens of black and white photos, many of them rare.