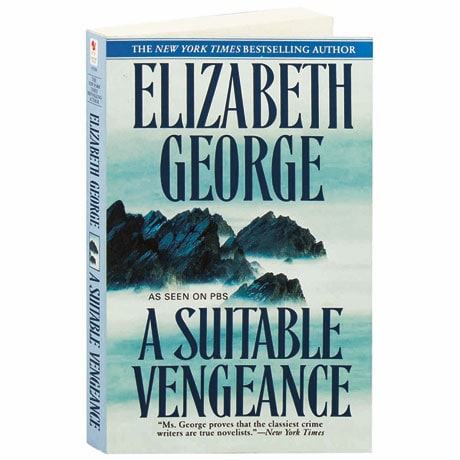 Offering an early glimpse into the lives of Inspector Thomas Lynley, forensic scientist Simon AllcourtSt. James, and Lady Helen Clyde, this 1991 mystery— the fourth in the series—is also a fascinating inquiry into family, friendship, and addiction. Lynley, who is the eighth earl of Asherton, has brought his fiancée to Howenstow, his family home. But the savage murder of a local journalist sets off a lethal series of events that embroils Lynley and St. James in a case far outside their jurisdiction—and a little too close to home. After a second death, Lynley finds he can't help taking the investigation personally, as the evidence points to a killer within his own family.