Darkness Visible: A Memoir of Madness 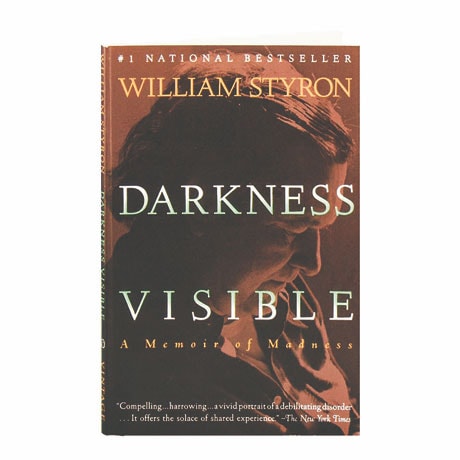 Darkness Visible: A Memoir of Madness

A National Book Award winner for Sophie's Choice and a Pulitzer Prize winner for The Confessions of Nat Turner, William Styron spent much of the 1980s incapacitated by depression. When he re-emerged in 1990 with this slender but potent memoir of his battle, he unexpectedly scored a number one bestseller, raising worldwide awareness of the disorder. Eloquently yet frankly, Styron discusses his narrow escape from suicide, as well as his experiences with indifferent doctors and inappropriate medications before trying to find his own solution to the problem. Styron also ponders the connection between depression and the artistic temperament, examining such figures as Primo Levi, Albert Camus, and Ingmar Bergman.