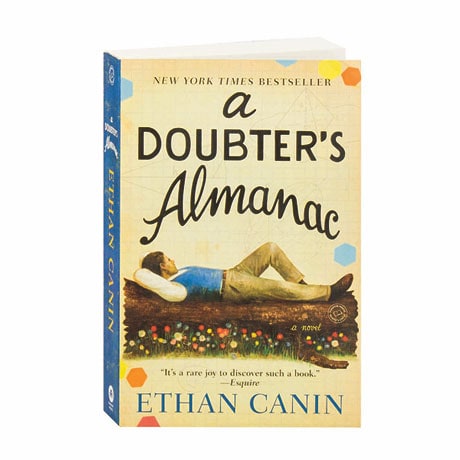 A lonely child growing up in the woods of northern Michigan in the 1950s, Milo Andret gives little thought to his uncommon intelligence, but with his acceptance at U.C. Berkeley he realizes the extent, and the risks, of his mysterious gifts. In this 2016 novel by the author of Emperor of the Air, Milo's research there will make him a legend, while the woman he meets—and the rival he meets alongside her—will haunt him for the rest of his life. Spanning seven decades as it moves from California to Princeton to the Midwest to New York, this "dazzlingly ambitious" (Huffington Post) novel is also the tale of Milo's son Hans, who to his chagrin has inherited his father's talent for mathematics. "A masterful writer at his transcendent best."—BBC