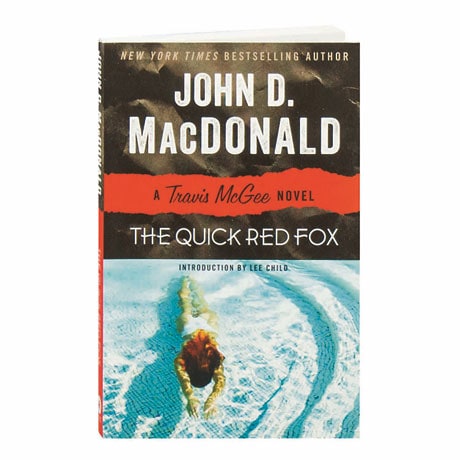 Sultry movie star Lysa Dean has gotten herself into a spot of blackmail, having been snapped while naked at a party near Big Sur. If the photos get out, Lysa's engagement to her moneyed fiancé doesn't stand a chance. Enter Travis McGee (in his fourth outing, first published in 1964), who agrees to put a stop to the extortion. Working alongside Lysa's assistant Dana Holtzer, Travis sets out to track down everyone associated with the incident, and soon the two are led on a coast-to-coast chase, while dead bodies start piling up. Travis and Dana's relationship turns steamy, but just when he thinks he knows where things are headed, one big twist shakes him to the core.