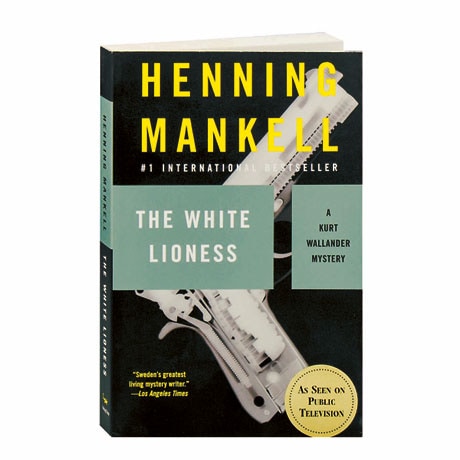 The execution-style murder of a Swedish housewife looks at first like a straightforward case in this "first-class thriller" (NYTBR) from 1998, the third in Henning Mankell's Gold Dagger-winning series. The police turn up a suspicious stalker, but when his alibi turns out to be airtight, they realize that what seemed to be a simple crime of passion is actually far more complex. The search for the truth eventually uncovers an assassination plot, and inspector Kurt Wallander finds himself in a tangle with both Sweden's secret police and a ruthless KGB agent, in a web with connections to South Africa and the de Klerk government's dismantling of apartheid.