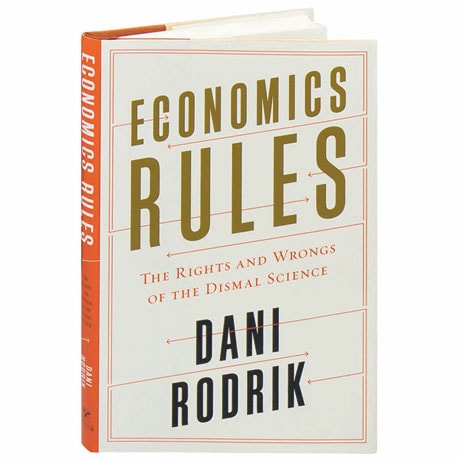 In the wake of the Great Recession, economics might seem anything but a science, and the 2008 collapse of Lehman Brothers challenged many economists' assumptions about free markets. Political economist Dani Rodrik argues that the problem was not the economic models themselves but our reliance on a universal theory. Economics can be a powerful tool that improves the world, insists Rodrik, but only when economists give up the idea that one model applies everywhere and at all times. Taking us from Adam Smith to current work on globalization, Rodrik shows how, with pragmatic model selection, economists can develop antipoverty programs in Mexico, growth strategies in Africa, and remedies for domestic inequality.