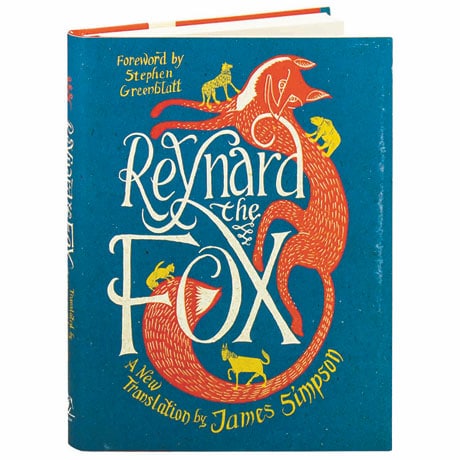 What do a weak lion king, a grief-stricken rooster, a dim-witted bear, and one really angry wolf have in common? They've all been duped by one sly fox named Reynard. Emerging in 12th-century Europe, the character of Reynard has long been considered a literary treasure in Germany, France, and England; the influence of these tales crops up in Chaucer and Shakespeare, while Reynard's modern counterpart might be Bugs Bunny. Smart, droll, and just a bit brutal, these stories of brains over brawn are translated here by James Simpson, while in his foreword, Stephen Greenblatt re-introduces a durable literary icon. This handsome hardcover edition includes a dozen line drawings by Edith Newman.