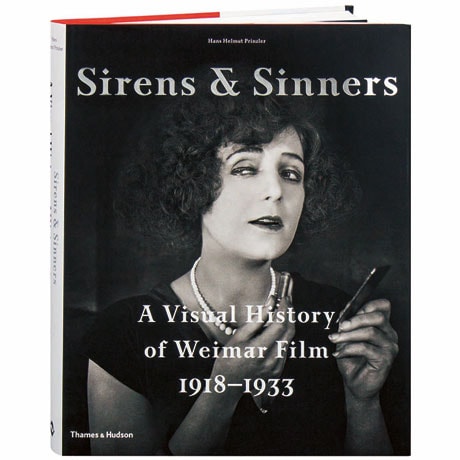 Between the world wars, Germany's Weimar Republic was the crucible of one of the most creative periods in film history. Through the silent era to the early years of sound, the visual flair and technical innovation of its filmmakers set an international standard for the powerful possibilities of cinema as an art form, producing such classics as The Cabinet of Dr. Caligari, Nosferatu, Metropolis, and M. Illustrated with nearly 450 photographs, this lavish book provides plot and production information for 70 films, while the text sets the historical scene and gives intriguing insights into what the films meant to the society that created them. Seen before their later international successes, here are images of Marlene Dietrich, Louise Brooks, Emil Jannings, Conrad Veidt, and Leni Riefenstahl.