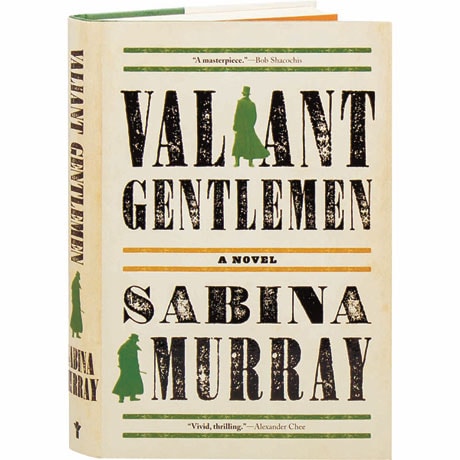 Adding tremendous depth to a true story, the PEN/FaulknerAward-winning author of The Caprices re-imagines the lives and intimate friendships of humanitarian and Irish patriot Roger Casement; his closest friend, Herbert Ward; and Ward's extraordinary wife, the Argentinian-American heiress Sarita Sanford. After their youthful misadventures in the Congo, the two men's deep ?political differences finally come to a head when World ?War I erupts; Ward ?and his teenage sons leave to fight on the frontlines ?for England, but Casement falls in with ?the Germans, hoping to free Ireland from British rule. What results is tragic and riveting, as both are forced to confront notions of love and betrayal in the face of the vastly different tracks their lives have taken.