Alfred Hitchcock A Legacy Of Suspense 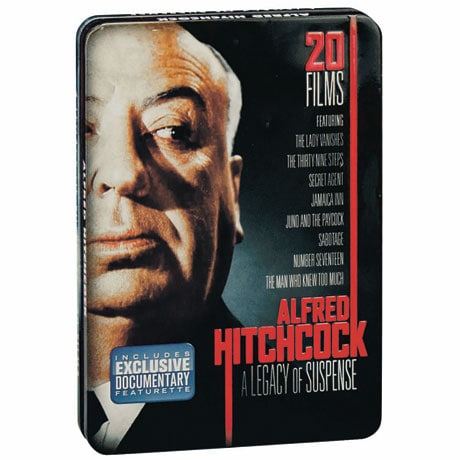 Alfred Hitchcock A Legacy Of Suspense

Few directors reward completists quite like Alfred Hitchcock, whose peerless style and intensity distinguishes all of his movies. Here on four discs are 20 films, including the classics The Lady Vanishes, Sabotage, The Man Who Knew Too Much, and Hitch's taut adaptation of John Buchan's novel The 39 Steps. Much of the rest consists of rarities from the director's formative years in Britain, among them Jamaica Inn, Secret Agent, Juno and the Paycock, Rich and Strange, and The Skin Game. Along with a documentary on Hitchcock, here too are a selection of his silent films, including The Ring, Champagne, Easy Virtue, The Manxman, and The Lodger, a thriller inspired by the Jack the Ripper murders. (28 hrs 57 mins/2011)