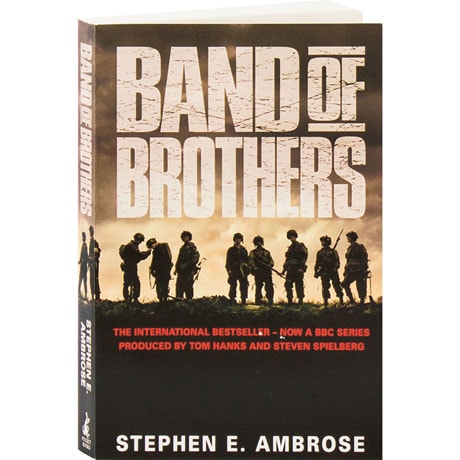 This tribute to the men of Easy Company (the inspiration for the HBO miniseries of the same name) follows a crack rifle unit of the U.S. Army's 101st Airborne Division from their rigorous training together in Georgia in 1942. They parachuted into France and knocked out four big guns on D-Day, doggedly held the line in Bastogne during the Battle of the Bulge, and ultimately captured Hitler's "Eagle's Nest" in Berchtesgaden. As Stephen Ambrose relates—often using the soldiers' own words—these rough and ready soldiers were repeatedly sent on the toughest missions, where they went hungry, froze, and died for each other and in the service of their country.