The Fourth Sacrifice: A China Thriller 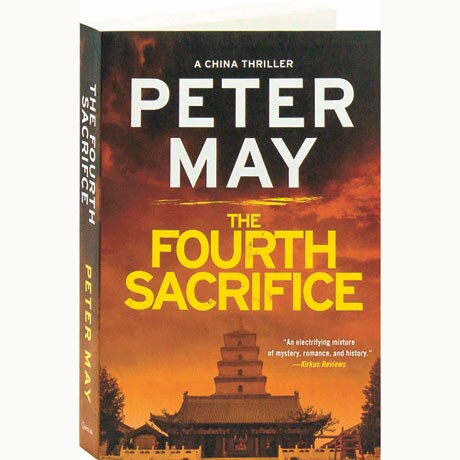 The Fourth Sacrifice: A China Thriller

A killer is reenacting a series of gruesome ritual executions in Beijing, and Chinese police must once again enlist the help of American forensic pathologist Margaret Campbell. Meanwhile, Detective Li Yan is determined to discover just how an American diplomat became one of the victims—and is arguably even more determined to have nothing to do with Campbell, whom he finds at once too foreign and too ... familiar. This is the second of Peter May's China thrillers, his first series after leaving television in 1999. May gained access to the homicide and forensic science sections of Beijing and Shanghai police forces—making his series bracingly authentic—and earned honorary membership in the Chinese Crime Writers' Association.