The Critic: An Enzo Macleod Investigation 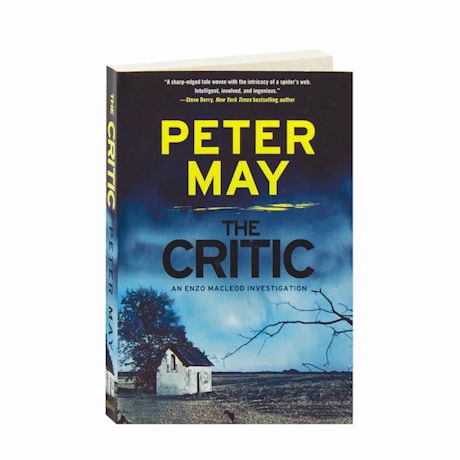 The Critic: An Enzo Macleod Investigation

In the winemaking region of Gaillac, in southwest France, a crime was committed that showed a flair for the dramatic, in this second cold case investigation for expatriate Scottish forensic scientist Enzo Macleod. The body of American wine critic Gil Petty was found strung up in a vineyard, dressed in the ceremonial robes of the Order of the Divine Bottle and pickled in wine. For Macleod, the key to this second unsolved murder lies in decoding Petty's mysterious reviews, which could make or break a vineyard's reputation, and he finds that beneath the tranquil façade of French viticulture lurks a back-stabbing community and a deadly rivalry.