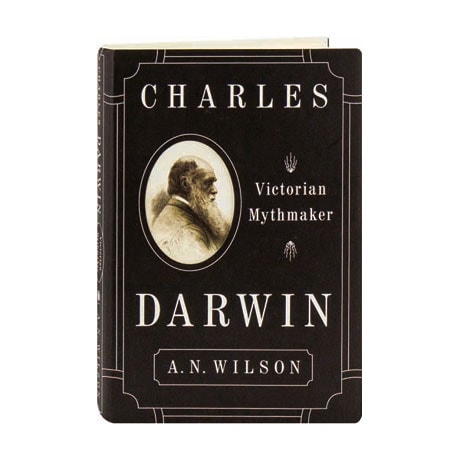 With the 1859 publication of On the Origin of Species, Charles Darwin was hailed as the man who discovered evolution, and he was propelled into the pantheon of great scientific thinkers. Contextualizing Darwin and his ideas, the author of Victoria: A Life offers a groundbreaking critical look at this revered figure in modern science. As A.N. Wilson argues here, Darwin opportunistically stole other scientists' data in his quest to be considered a genius. Wilson also suggests that Darwin tailored his theory of "survival of the fittest" to be a consolation myth for the Victorian middle-classes, assuring them that their success—and the failure of the lower classes—were part of nature's plan.