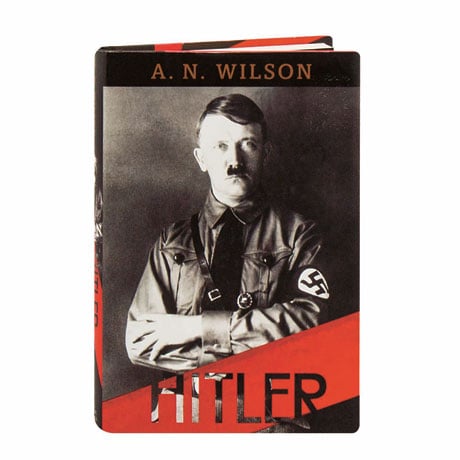 At the end of World War I, Adolph Hitler had no job prospects or contacts to rely on, yet within 15 years he was the Reich Chancellor of Germany. Also the author of The Elizabethans, A.N. Wilson follows his biographies of Jesus, Tolstoy, and C.S. Lewis with this portrait of a would-be artist from Bavaria with a gift for public speaking. Laying aside the mythology that has developed around Hitler, Wilson explores how he was able to tap into Germany's paranoia and latent nationalism to incite history's most destructive conflict. "Distilling his own career-long study into a tight, rapid-fire volume that is both portrait and warning, [A.N.] Wilson delivers a statement on Hitler that is insightful."—Boston Globe