A Brief History Of The Druids 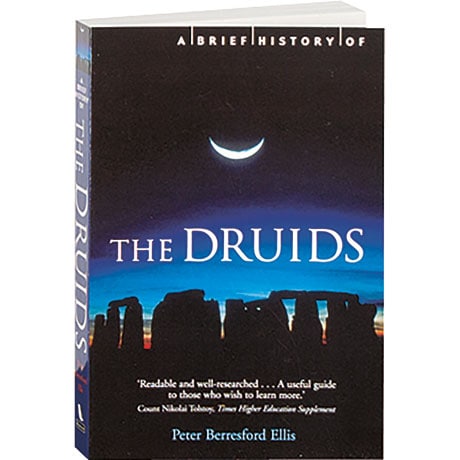 A Brief History Of The Druids

Shrouded in legend and lore for centuries, the Druids continue to invoke fascination to this day; Peter Berresford Ellis looks here at who these mysterious figures really were and what role they played in the Celtic world. Making a careful examination of archaeological and etymological facts, Ellis (who under the name Peter Tremayne writes the Celtic-themed Sister Fidelma historical mysteries) takes a closer look at the profound practices of the Druids while recounting their history, discussing their timeless wisdom, and detailing the ongoing revival of interest in their culture. Twelve pages of illustrations include depictions of the sexually provocative sculptures of Sheela-na-gig and the Wicker Man, a massive figure allegedly used for human sacrifice.