Maigret And The Tramp: Inspector Maigret 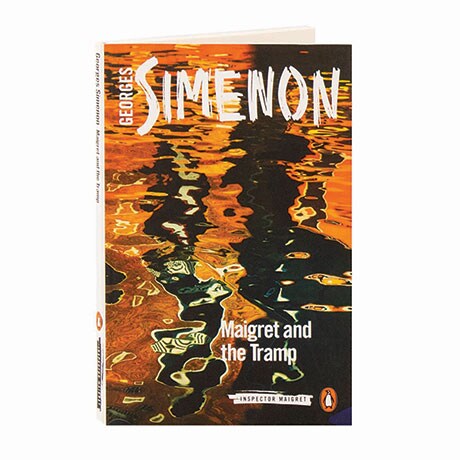 Maigret And The Tramp: Inspector Maigret

Beaten and thrown into the River Seine to drown, a homeless man is rescued by a pair of bargemen, in this 60th Inspector Maigret novel. His identification reveals he was once a doctor in Mulhouse, where, coincidentally, the inspector's sister-in-law lives. Seizing on the connection, Maigret delves into the man's past to figure out just who might have wanted him dead—and why—in a fast-paced story about the lives we try to leave behind, and the ways in which they return. The hero of no less than 75 novels and 28 stories from 1931 to 1972 (as well as numerous film adaptations and several long-running television series), the gruff yet patient Paris commissaire Jules Maigret—simply "Maigret" to all who know him—easily ranks among the world's greatest fictional detectives.