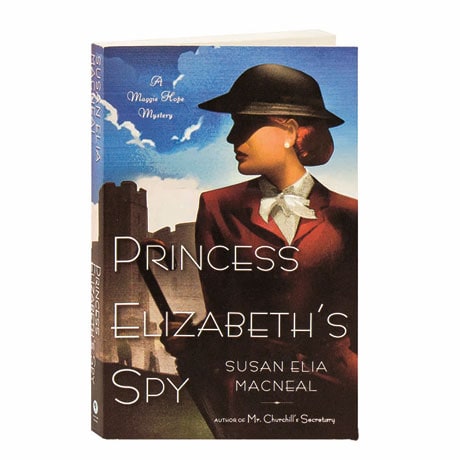 Late in 1940, German troops sweep across the Continent, and England steels itself against invasion. In her second outing, after Mr. Churchill's Secretary, Maggie Hope completes her training to become a spy for MI-5, expecting to be sent abroad to gather intelligence for Britain. To her great disappointment, she is dispatched to pose as a math tutor to the young Princess Elizabeth. But life at Windsor Castle is soon upended when a lady-in-waiting is killed, and Maggie realizes she is in the thick of a conspiracy that places the entire royal family in peril.