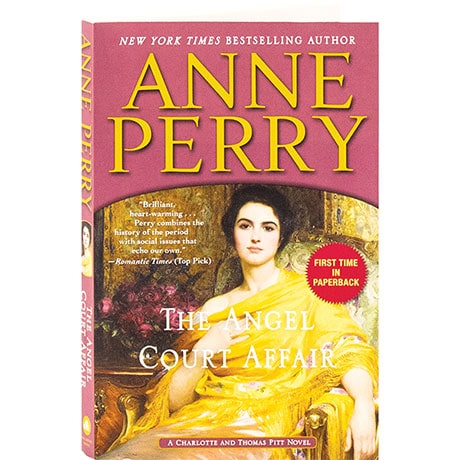 As the 19th century draws to a close, in this 30th adventure for Thomas Pitt and his clever wife Charlotte (after Death on Blackheath), most of Europe is in political turmoil. Adding to this unrest is the controversial Sofia Delacruz, who has come to London from Spain to preach a gospel of love and forgiveness that many deem blasphemous. Pitt, commanding the elite Special Branch, is charged with protecting Sofia and shielding Her Majesty's government from any embarrassment that this charismatic woman might cause—a task made considerably more precarious after Sofia suddenly vanishes and two of her female disciples are gruesomely murdered.