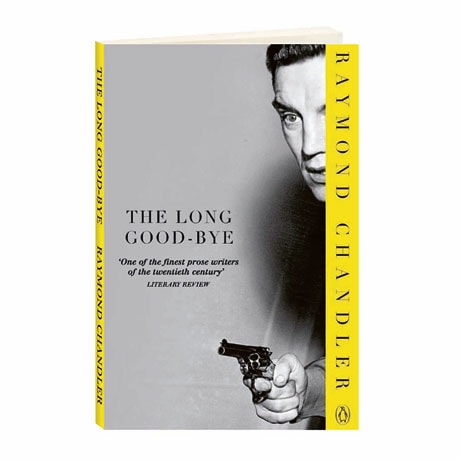 When Terry Lennox asks for a ride across the border to the Tijuana airport, private eye Philip Marlowe agrees—so long as his alcoholic, hard luck friend keeps his secrets to himself. But in Raymond Chandler's 1953 Edgar Award winner (the inspiration for Robert Altman's 1973 film), Lennox's ex-wife is found murdered, and it sure looks like Marlowe helped him escape. Then a publisher sends Marlowe to find missing author Roger Wade, and he gets himself entangled with the self-destructive Wade and his eccentric wife—and implicated in another murder. "Raymond Chandler invented a new way of talking about America, and America has never looked the same to us since."—Paul Auster