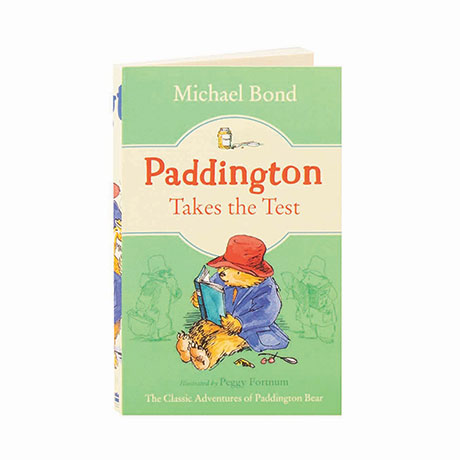 Though Paddington has proven time and again he can turn a sticky situation into a triumph, what on earth will he do for Mr. Brown's driving test when he finds himself behind the wheel instead? In this eleventh book of tales, originally from 1979, our intrepid Peruvian expatriate signs up for odd jobs with the local Scout association, visits a stately home with Mr. Gruber, sets out to buy Mr. brown a birthday present, and takes in a Christmas pantomime. Since he first appeared in 1958, Michael Bond's furry refugee in duffle coat and battered hat has charmed his way into the hearts of children in Britain and around the world, best known from Bond's original series of chapter books for readers and listeners up to 11 and fans of all ages.