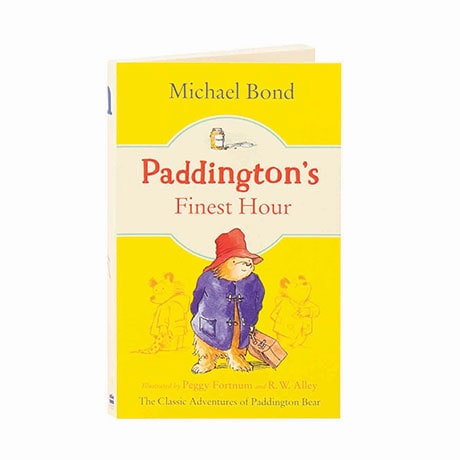 Published in 2017, nearly 60 years after his first book, this final collection of classic Paddington tales is a fine cap to the series, involving a misunderstanding with the police, one last comeuppance for the scheming Mr. Curry, and a certain bear finding himself on television in a cookery competition. We also see Paddington try his paw at a few magic tricks for Mr. Gruber's birthday party, and provide a bit of audience participation at a variety show. Since he first appeared in 1958, Michael Bond's furry refugee in duffle coat and battered hat has charmed his way into the hearts of children in Britain and around the world, best known from Bond's original series of chapter books for readers and listeners up to 11 and fans of all ages.