The End Of History And The Last Man 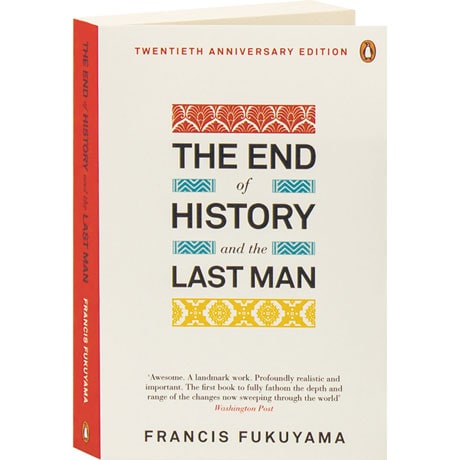 The End Of History And The Last Man

With the fall of the Berlin Wall in 1989, the Cold War essentially came to an end, and the West looked to the future with both optimism and uncertainty. Ever since its first publication in 1992, Francis Fukuyama's prescient projection of the future for liberal democracies has provoked both admiration and controversy. In such chapters as "No Barbarians at the Gates," "The Weakness of Strong States," and "Immense Wars of the Spirit," Fukuyama assesses the long term trajectory of politics, ethics, and scientific progress, and his carefully reasoned analysis proves just as applicable to the present, as first-world nations go to war with fundamentalist terrorists instead of communists.