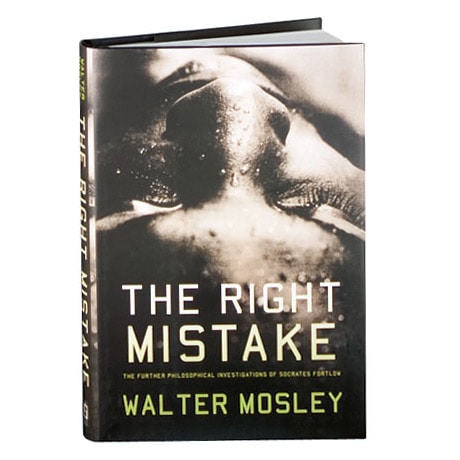 The creator of the Easy Rawlins and Fearless Jones series returns to his hero from Always Outnumbered, Always Outgunned, ex-con Socrates Fortlow. Freed after 27 hard years in prison, he is filled with profound guilt about his own crimes and disheartened by the chaos of South Central Los Angeles. Along with his gambler friend Billy Psalms, Fortlow brings together local people of all races—lawyers, gangsters, preachers, Buddhists, businessmen—to form a Thinkers' Club, asking each other questions about racial authenticity, street justice, poverty, and the possibility of actually improving their world.

"An initial gathering of diverse characters ... brought together by Socrates becomes an agent of change. The weekly Thinkers' Meetings grow despite internal dissension and attempts at suppression and subversion by authorities. The talks forge bonds, lead to actions, spread beyond L.A. and take on a life of their own. In the face of gangs, drugs, poverty and racism, Mosley poses the deceptively simple question—What can I do?—and provides a powerful and moving answer."—Publishers Weekly (starred review)