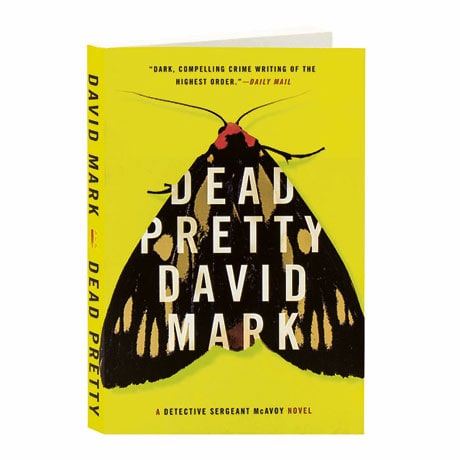 McAvoy, Detective Sergeant of the Humberside Police's murder squad, is still haunted by the disappearance of a young girl named Hannah Kelly—especially when another young woman is found murdered. As McAvoy looks for connections between the women, his boss Trish Pharaoh has troubles of her own; a man has been released from prison after a high-profile wrongful conviction suit, putting Pharaoh's reputation at stake. But when her house is broken into and her children threatened, she soon learns it is not only her good name that's in danger. As the cases intertwine and Pharaoh's behavior becomes erratic, McAvoy's sixth outing (after Cruel Mercy) forces him to question who he can trust if he is to uncover Hannah's fate and find justice for the dead.