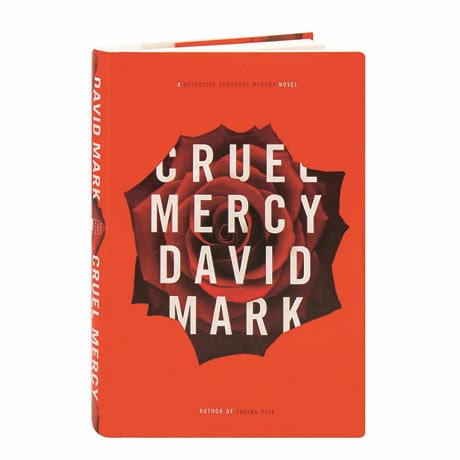 In the New York Police Department's 7th Precinct on the Lower East Side, Detective Ronny Alto is investigating a crime that's left one man dead and the other in a medically induced coma after surviving a shot to the head. One hope is that Brishen Ayres, a boxing coach and legend in the gypsy community in England, will wake up and reveal the person responsible for the murder of his protégé Shay Helden. Another hope is Detective Sergeant Aector McAvoy, whose fifth case (following Taking Pity) brings him from his native U.K. to America to help with the case, and to find a man named Valentine Teague—another amateur boxer, a rival of the Helden family, and, perhaps most important, his brother-in-law.