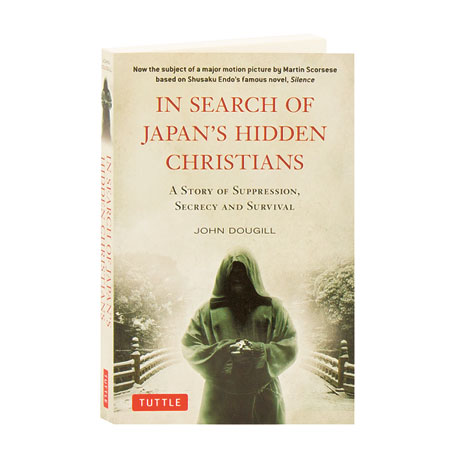 From the time the first Christian missionary arrived in Japan in 1549 to when a nationwide ban was issued in 1614, over 300,000 Japanese were converted to Christianity. Persecution forced the faithful to go underground, and for generations, Hidden Christians—or Kirishitan—handed down the Catholicism that had been taught to their ancestors despite having no Bible or contact with the outside world. Just as remarkably, descendants of the Hidden Christians still practice their own religion, refusing to rejoin the Catholic Church. Uncovering the history of this movement, John Dougill also examines why Christianity has been considered antagonistic to Japanese culture.