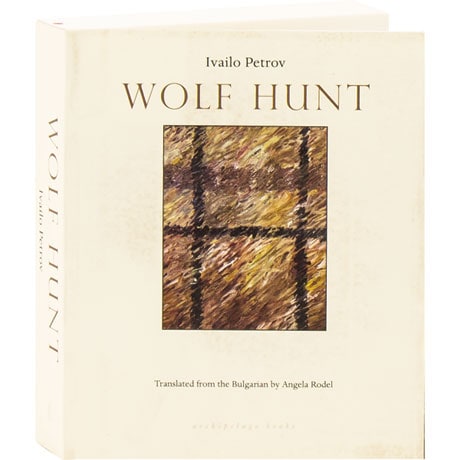 Published three years before the fall of the Berlin Wall, this darkly comic novel by Ivailo Petrov (1923-2005) centers on an ill-fated winter hunting expedition of six neighbors whose history together is long and interwoven. Written in a montage of styles and told from the perspectives of these rugged figures—whose nicknames include "The Bandit," "Painkiller," and "Up Yours"—this "complex and compelling epic" (Publishers Weekly) also maps out the human cost of Communist policies on Bulgarian villagers, forced by the government to abandon their land and traditional way of life.