Black Hole Blues: And Other Songs from Outer Space 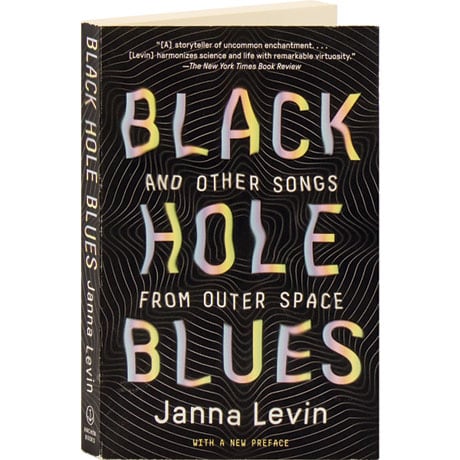 Black Hole Blues: And Other Songs from Outer Space

In 1916, Einstein predicted the presence of gravitational waves; one century later, we are recording the first sounds from space, evidence of the waves' existence caused by the collision of two black holes. Five decades after the experiment was dreamed up, a team raced to intercept a wisp of sound with two colossal machines, hoping to succeed in time for the centenary of Einstein's most radical idea. An authoritative account of the headline-making discovery, the author of How the Universe Got Its Spots recounts the fascinating story of the obsessions, aspirations, and trials of the scientists who embarked on an arduous endeavor to capture these elusive waves.