Eugene Richards: The Run-on of Time 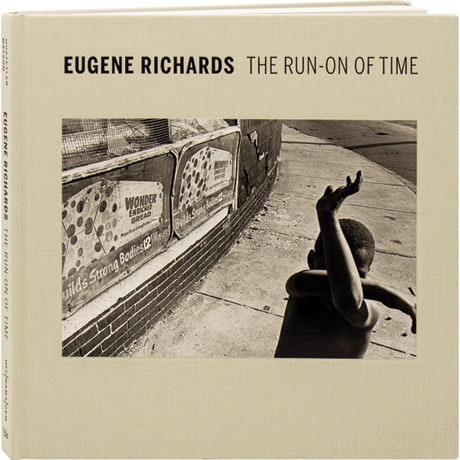 Eugene Richards: The Run-on of Time

An artist who identifies with his subjects, Eugene Richards is a documentary photographer who has been creating powerful explorations of contemporary social issues for more than 50 years. In the images here, an African American man weeps after being released from prison, a doctor mourns the loss of a patient, and a firefighter stands in the ruins of the World Trade Center. Reproduced in tritone and color, the extraordinary images in this volume explore controversial subjects, including racism, poverty, drug addiction, and the erosion of rural America, with an unflinching eye that seeks the crucial detail in each scene. The essays here situate Richards's work in the long photographic tradition that merges personal artistic vision with documentary practice, following in the tradition of W. Eugene Smith and Robert Frank.