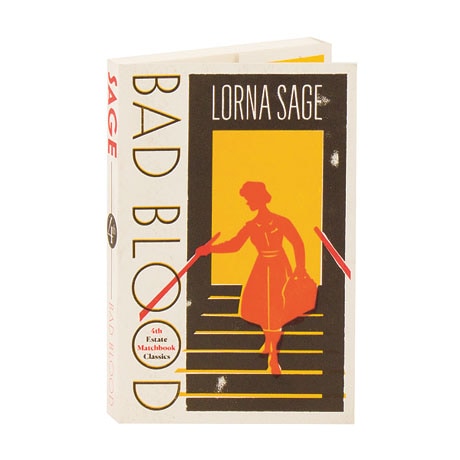 For much of her life, Lorna Sage (1943-2001) was a distinguished academic at the University of East Anglia, a position she achieved despite her eccentric family and bizarre upbringing in rural Wales. In this wickedly funny 2001 Whitbread Biography Award winner, Sage looks back at the 1940s, characterized by her dissolute but charismatic vicar grandfather, through the 1950s, where the invention of fish fingers revolutionized the lives of housewives like Sage's mother. Most notably, on the brink of the 1960s, Sage's pregnancy at 16 outraged those around her, an event her grandmother blamed on "the fiendish invention of sex."