Killing Napoleon: The Plot To Blow Up Bonaparte 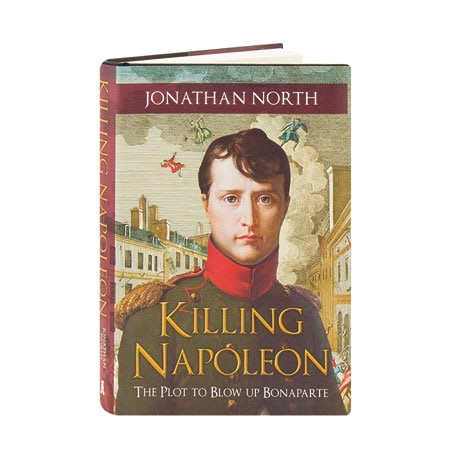 Killing Napoleon: The Plot To Blow Up Bonaparte

Paris, Christmas Eve 1800. The fuse of an improvised bomb was lit, and the enormous explosion wreaked havoc. The target for this early act of terrorism was Napoleon Bonaparte, who had seized power the year before and become the enemy of republicans and royalists alike. The French emperor's luck was legendary, and he survived unscathed. In this history, Jonathan North follows the extremists as they prepare their plans, then the security services as they hunt down the perpetrators, baffled by the novelty of this attempted coup. Using first-hand accounts, trial transcripts, and archival material, this true detective story recounts one of the great crimes of its era, a powerful precursor to the terrorist threats we know today.