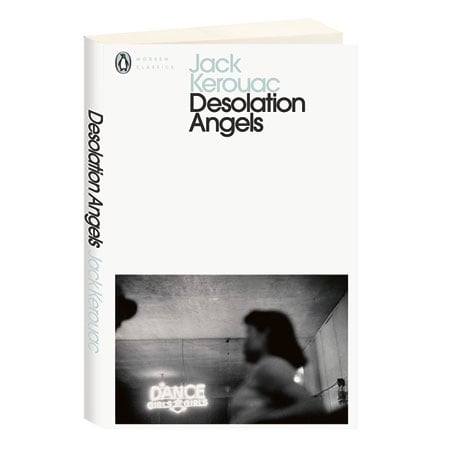 While working as a fire lookout on Desolation Peak in Washington State's Cascades, Jack Duluoz contemplates his inner void and the distressing isolation brought on by his youthful sense of adventure. In Tangier he suffers a similar feeling of desperation during an opium overdose, and in Mexico City he meets up with a morphine-addicted philosopher and seeks an antidote to his solitude in a whorehouse. Is salvation possible, and where will it come from? First published in 1965 but begun in the same 1950s artistic renaissance in which produced On the Road, Jack Kerouac's thinly veiled roman a clef features fictionalized versions of William S. Burroughs, Neal Cassady, and Allen Ginsberg.