This Dark Road To Mercy 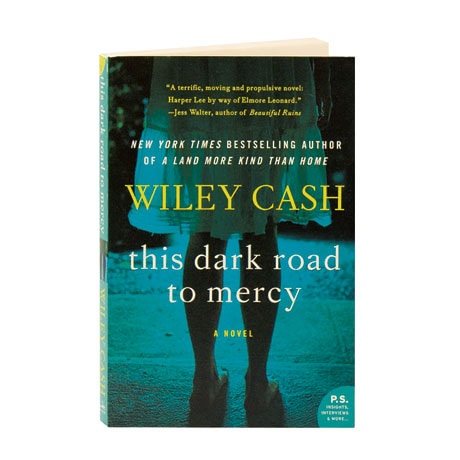 This Dark Road To Mercy

After their mother's unexpected death, 12-year-old Easter and her six-year-old sister Ruby are adjusting to life in foster care when their errant father, Wade, suddenly appears and abducts them. Brady Weller, the girls' court-appointed guardian, begins looking for Wade, and he quickly turns up unsettling information linking him to a recent armored car heist, one with a whopping $14.5 million missing. But Brady Weller isn't the only one hunting the desperate father; Robert Pruitt, a shady and mercurial man nursing a years-old vendetta, is also determined to find Wade and claim his due. Narrated by a trio of alternating voices, this is "a crime novel that's also a road movie and a baseball tale and a wicked twist on Sixth-Grade Father-Daughter Night." (NYTBR)