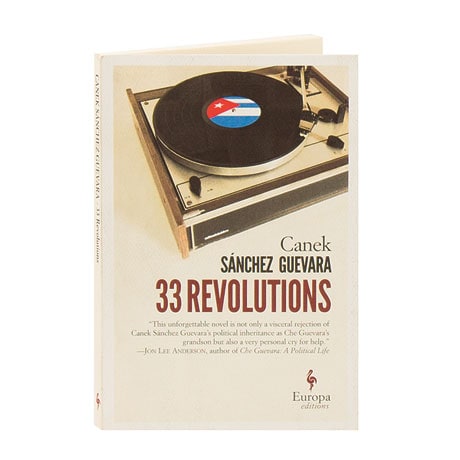 At the dawn of Communist Cuba, a young black Cuban man is left alone when his mother emigrates. Now he spends much of his time with his Russian neighbor, discovering the pleasures of reading, and the books he encounters gradually open his eyes to the incongruity between party slogans and the oppressive reality that surrounds him. Every day he photographs the protests on the streets and witnesses people crowding onto makeshift rafts to escape the island. When the young man is urged to be an informer, he refuses—and then his real troubles begin. The grandson of Che Guevara, Canek Sánchez Guevara (1974-2015) brings a sense of authenticity to this fast-paced novel of Castro's Cuba.