The Association Of Small Bombs 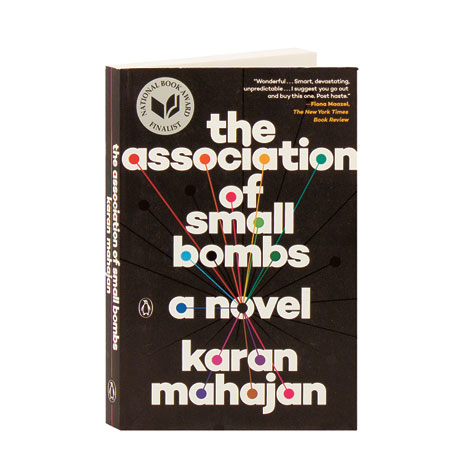 The Association Of Small Bombs

When brothers Tushar and Nakul Khurana, two Delhi schoolboys, pick up their family's television set at a repair shop with their friend Mansoor Ahmed one day in 1996, disaster strikes without warning. A bomb detonates in the marketplace, instantly claiming the lives of the Khurana boys, to the devastation of their parents. Mansoor survives, bearing the physical and psychological effects of the bomb. In this National Book Award finalist, Mansoor becomes entangled with the mysterious Ayub, an activist whose beliefs are more malleable than Mansoor could imagine. Woven among the story of the Khuranas and the Ahmeds is the tale of Shockie, a Kashmiri bomb maker who has forsaken his own life for the independence of his homeland.