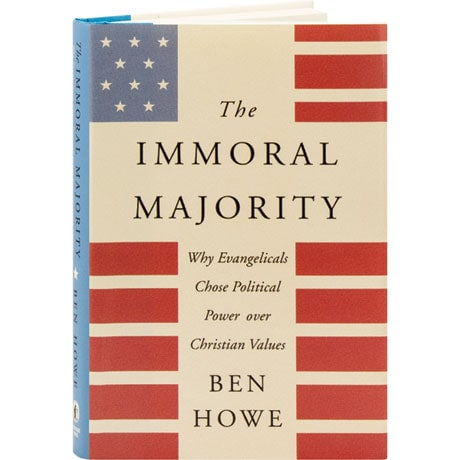 Whatever happened to the Moral Majority, who headed to Washington in the 1980s to plant the flag of Christian values? Over the past three decades, evangelicals have increasingly been caricatured as judgmental rubes taken in by greedy and ambitious pastors. Did the critics have a point? Still a believer and still conservative, filmmaker Ben Howe pulls no punches as he analyzes and calls out the intellectual dishonesty and manipulative rhetoric which evangelical leaders use to convince their flocks to toe the Republican Party line. Assessing how Donald Trump became an unlikely messiah, Howe recounts the history of the Christian Right, and urges evangelicals to weigh the cost of putting politics before faith.