Crashback: The Power Clash Between the U.S. and China in the Pacific 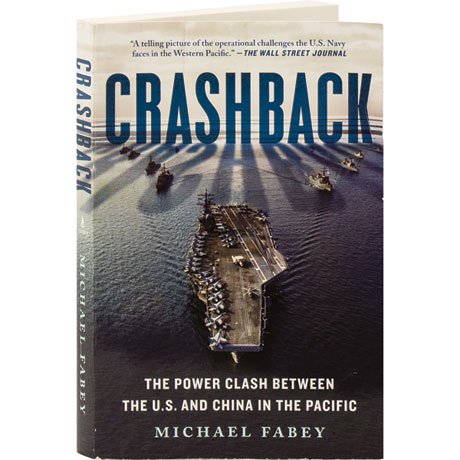 Crashback: The Power Clash Between the U.S. and China in the Pacific

Out in the Pacific Ocean, there is a war taking place, a quiet shoving match between the United States, the uncontested ruler of the seas since WWII, and China, which now possesses the world's largest navy. Regarding the South China Sea as their territory, China has been turning coral reefs into manmade islands capable of supporting airstrips and then attempting to enforce twelve-mile-radius, shoot-down zones. The immediate risk is that the five trillion dollars in international trade that passes through the area will grind to a standstill, but as Pulitzer Prize-nominated journalist Michael Fabey warns here, the ultimate danger is that America and China will be drawn into all-out war.