Burning Down The Haus: Punk Rock, Revolution, and the Fall of the Berlin Wall 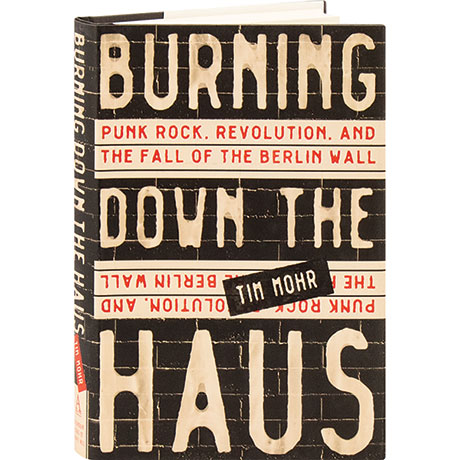 Burning Down The Haus: Punk Rock, Revolution, and the Fall of the Berlin Wall

Hearing the Sex Pistols on a British military radio broadcast to troops in West Berlin, a handful of East Berlin teens tried to form bands, prompting security forces—including the dreaded secret police, the Stasi—to target them. They were spied on by friends and even members of their own families; they were expelled from schools and fired from jobs; they were beaten by police and imprisoned. Instead of conforming, the punks fought back, and as Tim Mohr recounts here, they played an indispensable role in the underground movements that helped bring down the Berlin Wall.